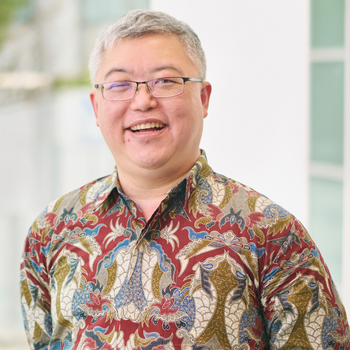 Dr. Joseph Leong is well known to be warm and welcoming to all who have met him. He listens actively to assess what is happening and makes recommendations, going through various options for both patients and caregivers who seek his help.

He believes that recovery is possible for all and can be successful when there is appropriate support and adequate skills training – so he looks beyond finding the best combination of medications to recommending talk therapy and psycho-social rehabilitation and community partnerships.

He is highly skilled in motivational interviewing as well as solution-focused brief therapy and has been promoting health coaching approaches to all he meets. He is committed to finding the best possible solutions for the recovery of those under his care.

Before joining Promises Healthcare, Dr. Joseph Leong has actively served in both the public and people sectors to promote recovery and build community capabilities and capacity.

Dr. Joseph Leong Jern-Yi started work at the Institute of Mental Health since 2000 and earned his Master in Medicine (Psychiatry) in 2003. He studied Psycho-Social Rehabilitation at UCLA with Distinguish Professor of Psychiatry Robert Paul Liberman in 2009. He won the Best Scientific Poster Award for his “Personal Effectiveness for Successful Living” poster at the World Association for Psycho-Social Rehabilitation Conference in Milan, Italy in 2012.

He has been invited as a speaker both regional and internationally. He was one of the keynote speakers at the Refocus on Recovery Conference in 2019 in Nottingham, England and a speaker for the International Mental Health Virtual Conference hosted by Thailand and the UK government in 2020-2021 on mental health resilience.

He is current President of the Association for Psychiatric Rehabilitation, Singapore. He was Deputy Program Director of Community Mental Health Team at the Institute of Mental Health working with Community Partners to build connections, capacity, and capability and previously Deputy Chief of Community Psychiatry at the Institute of Mental Health. He has been an expert advisor for several mental health social service agencies such as Caregiver Alliance, Club HEAL, Singapore Anglican Community Services, St Andrew’s Nursing Home@Buangkok and Mental Connect. He is currently serving as Board Member for Singapore Association for Mental Health, Caring for Life and recently Kampong Kapor Community Services (KKCS)

He’s very passionate about teaching, coaching and mentoring and has been a core faculty of the National Psychiatry Residency Program. He was appointed Assistant Professor for both NUS Yong Lin School of Medicine as well as NTU Lee Kuan Chian School of Medicine. He was awarded the NHG Excellence in Teaching 2004, Excellence Service Star Award 2007, Healthcare Humanity Award 2011 by the President of Singapore and Distinguished Public Service Star Award 2013 by the Singapore government as well as a Special Recognition Award from the Dean of Medicine, NUS in 2019.

He is also actively involved in the Father’s Movement in Singapore and has been an active member in the church and Christian circles to promote mental health literacy. During his free time, Joseph finds joy in reading and connecting with his family and friends over food and coffee and tending to his balcony garden and fish tanks. 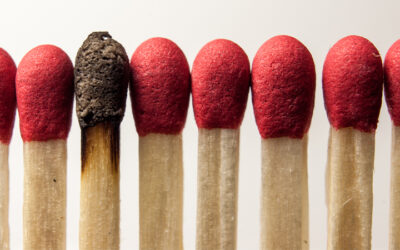 It’s Time to Talk About … BURNOUT!

Dr Joseph Leong & Dr Sean David speaks with an editor at Expat Living about Burn out. Read on to find out the details.   We’ve all been there – wired on coffee, exhausted, struggling to keep pace with hurdles and deadlines, before hitting the inevitable brick... 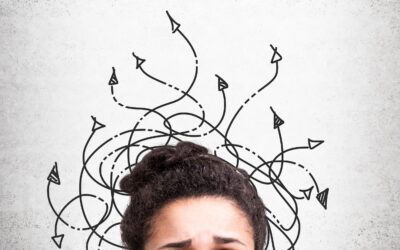 Written by: Dr. Joseph Leong Jern-Yi Understanding Bipolar & Schizophrenia Both bipolar disorder and schizophrenia were considered severe mental illnesses with no recovery in the past. This is not true in modern psychiatry as we have developed more effective...