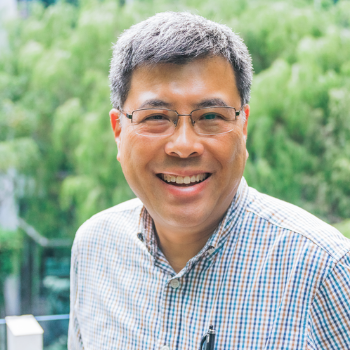 Dr Mark Toh has extensive experience in treating troubled children and their families, as well as personality disorders.

He has worked in a variety of clinical settings such as psychiatric hospitals, mental health clinics, day-treatment centres, and specialised clinics. Dr Mark Toh has lectured at the Singapore Bible College, and also consults at the Ministry of Family and Social Development (MSF).

Mark is a hiking enthusiast who’s had the privilege of winding his way down from the lofty heights of the Grand Canyon’s South Rim to the Colorado River basin. For the more subdued, Mark recommends meandering along Vancouver Island’s Long Beach. In a perfect world, Mark’s loyal canine friend would be a golden retriever – specifically, Air Bud.

After graduating from the University of Waterloo (Ontario, Canada) with a BA (Honours) in Psychology in 1985 under the supervision of Donald Meichenbaum, Ph.D., Mark (Yiu Meng) returned to Singapore. For the next three years he devoted himself to serving as a psychologist at the Ministry of Defence.

His thirst for knowledge then led him to the United States, where he earned his MA in Theology from Fuller Theological Seminary (Pasadena, California) in 1994 and soon after, his Ph.D in Clinical Psychology from Fuller’s Graduate School of Psychology in 1995. Mark was mentored by Siang-Yang Tan, Ph.D. for six years, and was a teaching assistant for three years under Archibald Hart, P.hD., during his time at Fuller. Mark is accredited by the American Psychological Association (APA).

Mark’s career began in Santa Monica, California, where he completed his internship at Saint John’s Child and Family Development Centre in service of troubled children and their families. Here, he internalised the training and practice he received treating children, families, and adults. In 1996, Mark started full-time private practice in Canada, where he gained clinical experience in assessment and treatment through many different permutations of patient care – in-patient psychiatric hospitals, out-patient mental health clinics, a day-treatment centre for the chronically mentally ill, and specialised clinics for children and families. Until he returned to Singapore in 2012, he was licensed by the British Columbia (Canada) College of Psychologists.

Back home, Mark has taught at the Masters in Counselling Program at Singapore Bible College, where he translated his experience in Canada to teaching courses such as Child and Adolescent Therapy, and Adult Psychopathology: Personality Disorders. In addition, he is also a Consultant at the Ministry of Social and Family Development (MSF) in Singapore.

A man of faith, Mark was led to explore the efficacy of church-based lay-counsellors in his dissertation, wherein he demonstrated there were indeed positive benefits to be had. The first and only one of its kind, his outcome study and its status has been written up in ‘The Complete Book of Everyday Christianity’ (1997) in a chapter he co-authored with his mentor Siang-Yang Tan, considered the world’s leading authority on lay counselling. 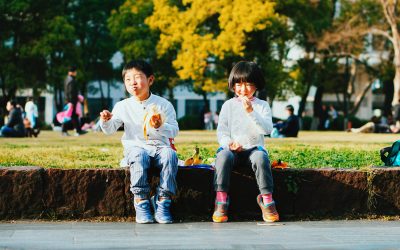 Written by: Dr Mark Toh, Consultant Clinical Psychologist Sibling rivalry is a conflict between brothers and sisters that go beyond simple disagreements between two or more parties because of individual differences and different opinions on a subject. Starting from as... 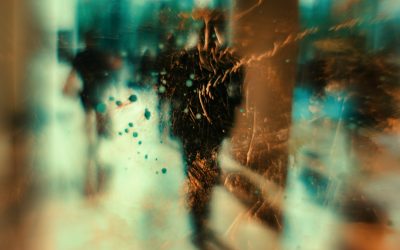 An Interview with Dr Mark Toh: The Effects of COVID-19 On Dreams

Amrita Kaur, a journalist from the Straits times interviewed Dr Mark Toh, Consultant Clinical Psychologist about the effects of COVID-19 on dreams. Parts of the following interview was published in the Straits Times on 13 July 2020.    Here’s the interview... 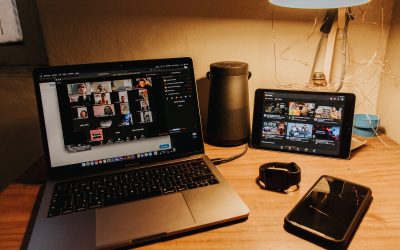 An Interview With Dr. Mark Toh – Coping with Video-Conferencing Fatigue

Dr Mark Toh is a Consultant Clinical Psychologist @ Promise Healthcare. Is there a reason why these virtual meetings are so exhausting? How is video calling different from face-to-face meetings in terms of mental load? There have been many changes placed on us as a... 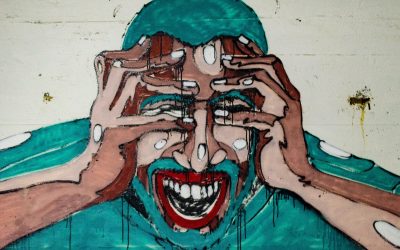 Written by: Dr Mark Toh, Consultant Clinical Psychologist   It is a reality that we can choose our friends. If at times we find them annoying, we can always choose to make adjustments or even terminate the friendship if needed. But unfortunately, we cannot choose... 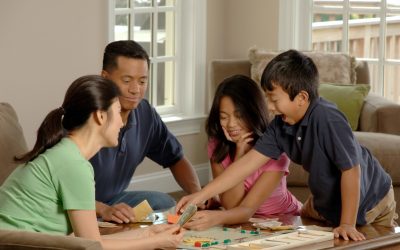 Author: Dr Mark Toh, Consultant Clinical Psychologist The 2nd Singapore Mental Health Study (SMHS) which began in 2016 (reported in December 2018) was initiated by the Institute of Mental Health (IMH) in collaboration with the Ministry of Health (MOH) and Nanyang...