June Fong provides forensic psychological services to children, adolescents, and adults. She has experience in assessing and treating serious and violent offenders, and is well versed in family law cases, where she provides expertise in conducting child custody evaluations and conducts therapy for children of divorce.

June provides forensic psychological services to children, adolescents and adults, and has worked in Singapore, Australia and the Middle East.

Her training in Australia was forged in a maximum security prison with the serious offender assessment unit and sexual offender treatment programme, as well as with the Sentencing Council under the Attorney General’s Chambers in Sydney, working on sentencing reforms for young offenders with serious crimes.

June returned to Singapore in 2005, and until 2018, worked at the Clinical and Forensic Psychology Branch in the Ministry of Social and Family Development (MSF), providing psychological assessments, court-mandated evaluations, individual and group therapy in relation to clinical-forensic issues such as conduct problems, violent and sexual offending behaviours, trauma, sexual abuse, depression, self-harm, and suicidal behaviours.

On top of her clinical work, June also has extensive experience in conducting training, workshops and consultations with the courts, police, schools, and community service agencies on a range of topics such as child investigative interviewing, sexual and violent offending, youth delinquency, child sexual abuse prevention, risk assessments, and clinical skills. She is a certified Caring Actions in Response to Emergencies (CARE) officer under the National CARE Management System and has conducted several Critical Incident Stress Debriefings (CISD) interventions.

She is also a certified facilitator in various parenting approaches, such as Triple P and Tuning in to Kids. Having assumed a senior managerial role in running and developing a team of psychologists, June has managed major administrative duties and provided clinical supervision to psychologists and psychology associates-in-training. A published researcher, June has an avid interest in research and keeps herself updated on the latest literature to inform her practice with clients. She has been interviewed by the media on topics pertaining to mental illness and crime.

June is fluent in English, Mandarin and Cantonese. 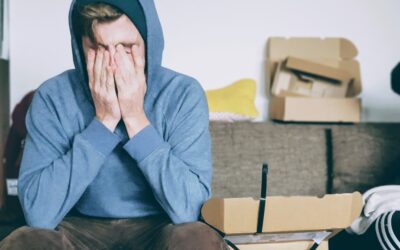 The Straits Times spoke with Senior Forensic Psychologist June Fong about her thoughts about "Some clinics see an uptick in young people seeking help for mental health issues". She shared: "I think the incident... has actually opened a lot of parents' eyes to the... 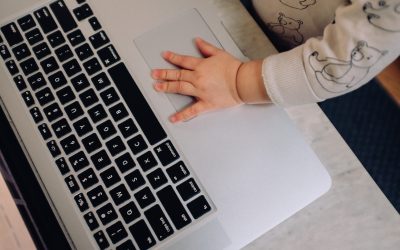 Written by: June Fong, Forensic Psychologist Lessons from the past As we come to the final stretch (hopefully) of the circuit breaker, we find ourselves in the race against time to find a cure or vaccine against COVID-19, not just for the Physical Health but also for...