Being Too Critical of Your Body? Exploring Body Dysmorphic Disorder 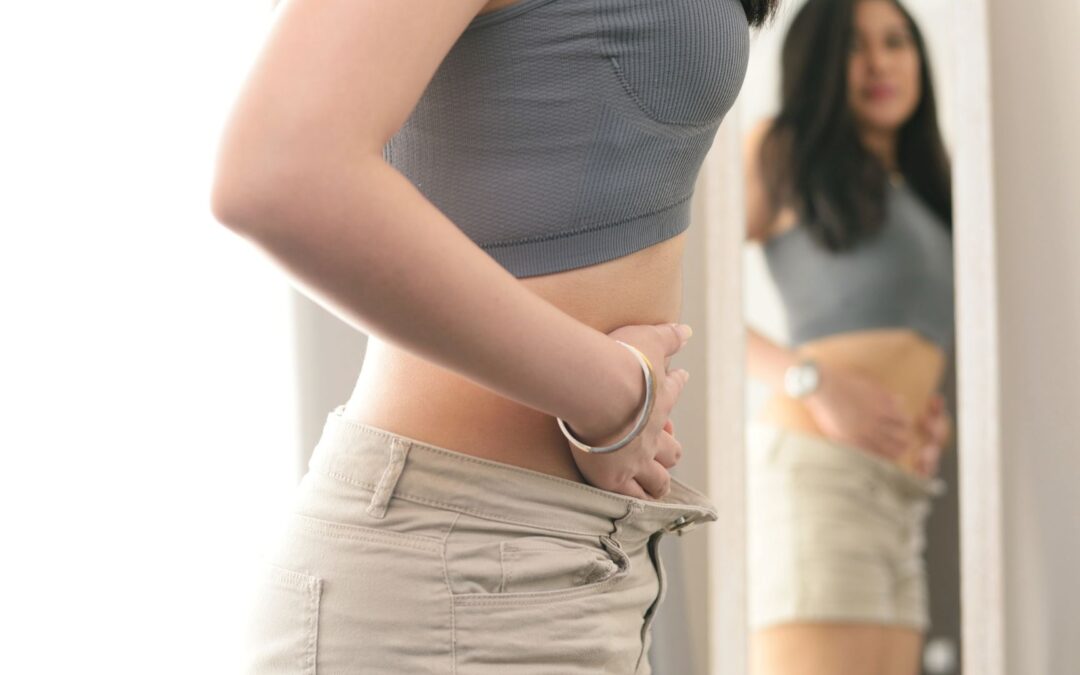 Body Dysmorphic Disorder (BDD), in simple terms, is a condition involving an obsessive focus on one or more perceived flaws or defects in appearance. While the perceived flaw may be minor and inconspicuous, individuals struggling with this disorder are inclined to spend a large proportion of their waking hours worrying and finding means to fix these flaws. This includes seeking dermatological or cosmetic procedures and exercising excessively to fix their appearance. Depending on its severity, BDD can be disabling – the emotional distress it causes can affect one’s functioning at social events, work and in the public eye.

BDD is estimated to affect approximately 2 percent of the adolescent and adult population worldwide, and preliminary studies in Singapore have also noted a similar proportion. This figure is, however, likely to be underreported due to the nature of the disorder, where affected individuals are unable to recognise the symptoms of the disorder. Coupled with the lack of awareness of BDD, people associate these BDD symptoms with the “physical flaw” itself.

While there is no definitive cause, there are risk factors that can contribute to the onset of BDD. These can include bullying or abuse, perfectionism, constant competition with others, genetics, and other mental health conditions such as depression, anxiety or obsessive-compulsive disorder (OCD). With the prevalence of social media, this condition is further exacerbated as it perpetuates body image comparison and the image of an “idealised body”. This can trigger such compulsive behaviour in vulnerable individuals, especially if they struggle with low self-esteem. Chemical imbalances can also trigger the onset of BDD in the brain or the use of certain drugs such as ecstasy in susceptible people.

What is the diagnostic criteria for BDD?

For a BDD diagnosis, there is a set of criteria that the individual must meet. According to the Diagnostic Statistical Manual of Mental Disorders (DSM V), they are:

In addition, the individual would need to be assessed on their degree of insight regarding body dysmorphic disorder beliefs. In other words, how convinced are they that their bodies look “deformed” or “ugly”? A person with good or fair insight recognises that these beliefs are definitely or probably false. A person with poor insight would think that these beliefs are probably true. In the worst-case scenario, a person with absent insight or delusional beliefs would be completely convinced that their body dysmorphic beliefs are true.

What forms of treatment are available for BDD?

A combination of psychotherapy and pharmacotherapy is often implemented in the treatment plan for BDD. Cognitive Behavioural Therapy (CBT) is a psychotherapeutic method which aims to help one recognise maladaptive thought and behaviour patterns, and teach self-help coping strategies that can improve one’s quality of life. CBT has been proven to be an essential form of treatment for other mental health conditions as well, including depression and anxiety disorders. CBT for body dysmorphia would focus on helping the patient build self-esteem, and learn to tolerate the distress of “exposing” their perceived defects to others. It helps them manage their concerns with healthier coping mechanisms instead of taking extreme measures to fix their appearance. This includes training them to cope with symptoms of anxiety.

Medication is sometimes used in combination with CBT for maximum efficacy. One common medication used to relieve BDD symptoms include antidepressant medications. Selective Serotonin Inhibitors (SSRIs) in particular, can ease and reduce compulsivity, as well as overwhelming symptoms of anxiety or depression.

You may wonder why we don’t proceed with cosmetic or surgical procedures to correct their perceived flaws, especially if they seek such measures. As mentioned, BDD often involves flawed beliefs surrounding an inconspicuous or minor flaw in appearance. We must acknowledge that any medical or surgical procedure carries health risks, regardless of the extent of the surgery. Any unnecessary alterations or body modifications may not only lead to undesirable health effects but may also lead to dissatisfaction with the results. Should the surgical procedure not turn out as expected, this could worsen the patient’s BDD.

If you believe a loved one may be showing signs of BDD, do encourage them to consult one of our mental health professionals at Promises Healthcare.