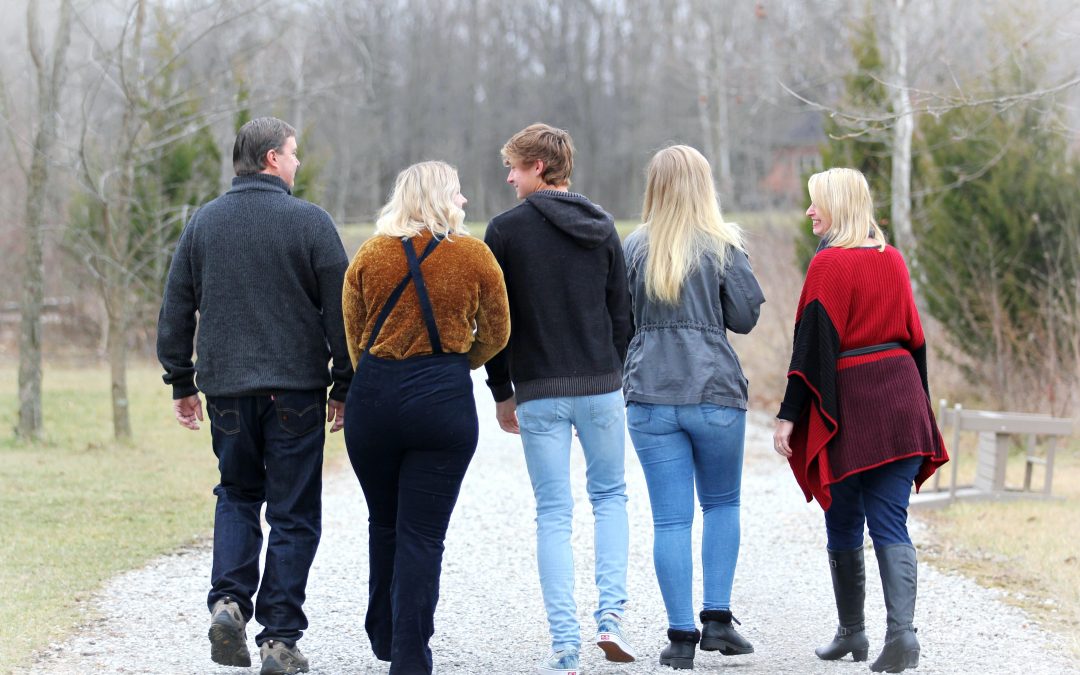 “Good relationships keep us happier and healthier, period”. That’s what Robert J. Waldinger unequivocally says is the clearest message of the Harvard Study of Adult Development. It’s what may be the longest study of adult life that’s ever been done, having been started in 1938. The lives of 724 men were followed since they were then teenagers, a group which included men like former President of the United States John F. Kennedy.

Waldinger says they learned three big lessons about relationships. Social connections are apparently really good for us. People who are more socially connected to family, friends or the community are happier, physically healthier and live longer than those who were less connected. The experience of loneliness, he says, turns out to be “toxic”. People who are more isolated than they would actually like to be turn out to be less happy, with their health declining earlier in mid-life. Even their brain functioning declined earlier.

The number of friends and social connections you have also doesn’t mean much if the quality of those connections aren’t good. Living in a high conflict marriage is probably worse for you than getting a divorce. Waldinger found that good, warm relationships are “protective”. Searching for a predictor of health and happiness in old age, he found that it was the people who were most satisfied in their relationships at age 50 were the healthiest at 80. Even physical pain is magnified by the emotional pain of poor relationships, says Waldinger.

Good relationships don’t just mean that we will stay physically healthier. Good relationships also translate into sharpness of mind at old age. It turns out that being in a securely attached relationship in your 80s means that your memory will stay sharper, for longer, compared to those in relationships where they felt they could not count on the other person. Your marriage also doesn’t have to be completely smooth sailing. Even if you bicker constantly, what really matters is that you feel you can count on your partner.

It’s human nature to seek a quick fix to happiness, but the possibilities on how to foster good relationships are practically endless. And in doing so, you’ll probably have a lot of fun along the way.

Come speak with one of our Relationship Coaches / Therapists and/or Family Therapists to help you facilitate the achieving of these goals.