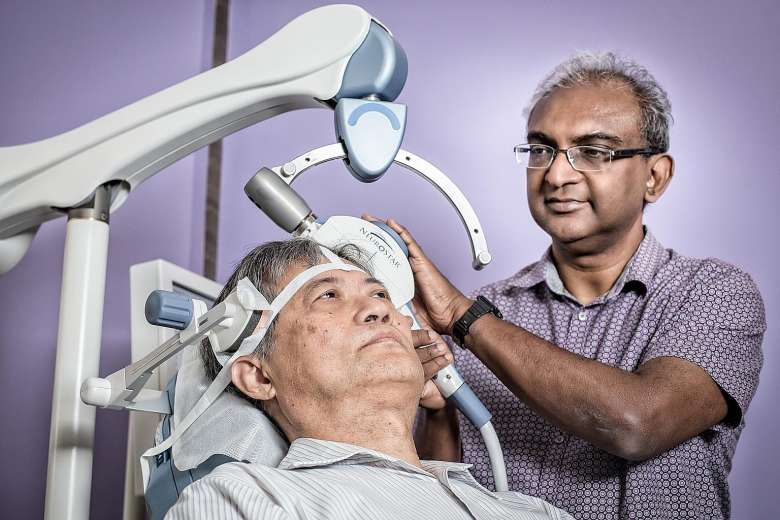 Depression is a complex and nebulous beast. More than 264 million people worldwide are afflicted with the disease, and you or a loved one might be experiencing the crippling dysfunction of depression. Here’s where TMS comes in. It’s a technology which employs magnetic stimulation of brain activity to treat physiological and neurological conditions, borne out of a need to more effectively treat depression.

Over a decade ago, the United States Food and Drug Administration approved the use of transcranial magnetic stimulation to treat depression.1 Since then, TMS has become the most widely adopted method for brain stimulation, overtaking electroconvulsive therapy and deep brain stimulation. In 2012, a study demonstrated that regardless of the number of antidepressant medications that failed depressed clinical subjects, TMS delivered a consistent rate of response at 60%, and a remission rate of 40%.2 Even if you’ve been disappointed by numerous rounds of antidepressants, there is hope for you yet.

TMS delivers targeted magnetic pulses to the left dorsolateral prefrontal cortex – an area of the brain responsible for establishing positive feelings and inhibiting negative emotions generated by limbic structures such as the amygdalae. In depressed people, it is this part of the brain that shows the greatest sign of weakness or under-activity. Essentially, the precept of TMS is to stimulate neuronal activity by inducing an electric current in the prefrontal cortex.

So, you might well think of TMS as exercise for your brain – helping it achieve ‘balance’. During TMS therapy, which lasts for forty minutes a session every weekday for four to six weeks, there’s very little you actually have to do. The clinician might ask that you do some questionnaires to help him gauge the efficacy of the treatment and the extent of your depression, but that’s about it. All you have to do is sit in a chair alert and awake, and possibly make some small talk – if you are so inclined. When the electromagnetic coil fires, you’ll hear a series of clicks and there’s a small chance you may experience slight discomfort (think mild headache), but your clinician will have some aspirin ready.

As TMS is a non-invasive, non-drug therapy, you won’t have to muddle through the litany of possible side effects that come with antidepressant medication. Nor will you have to subject yourself to electroconvulsive therapy (inducing a medically controlled seizure while you’re under general anaesthesia). TMS is a remarkably well-tolerated procedure with benign side effects. In fact, it’s safer than current antidepressant medication – the seizure rate of TMS is 0.001%, compared to antidepressants’ 0.1% (a conservative estimate). You’d be a hundred times safer. Treating depression with medication is often an inexact science – trial-and-error, hit-or-miss. Drugs interact with your entire physiology. Unintended consequences and attendant side effects are part of the territory. In contrast, TMS interacts with the targeted area of your brain only, tapping into the network of its electrical circuitry. The markedly low number of side effects3 which can occur during TMS compared with drug therapy means it is a rational, sensible choice if your antidepressant medication isn’t working – there’s no need to complicate your mental health journey with another stressful round of antidepressants and their consequences. 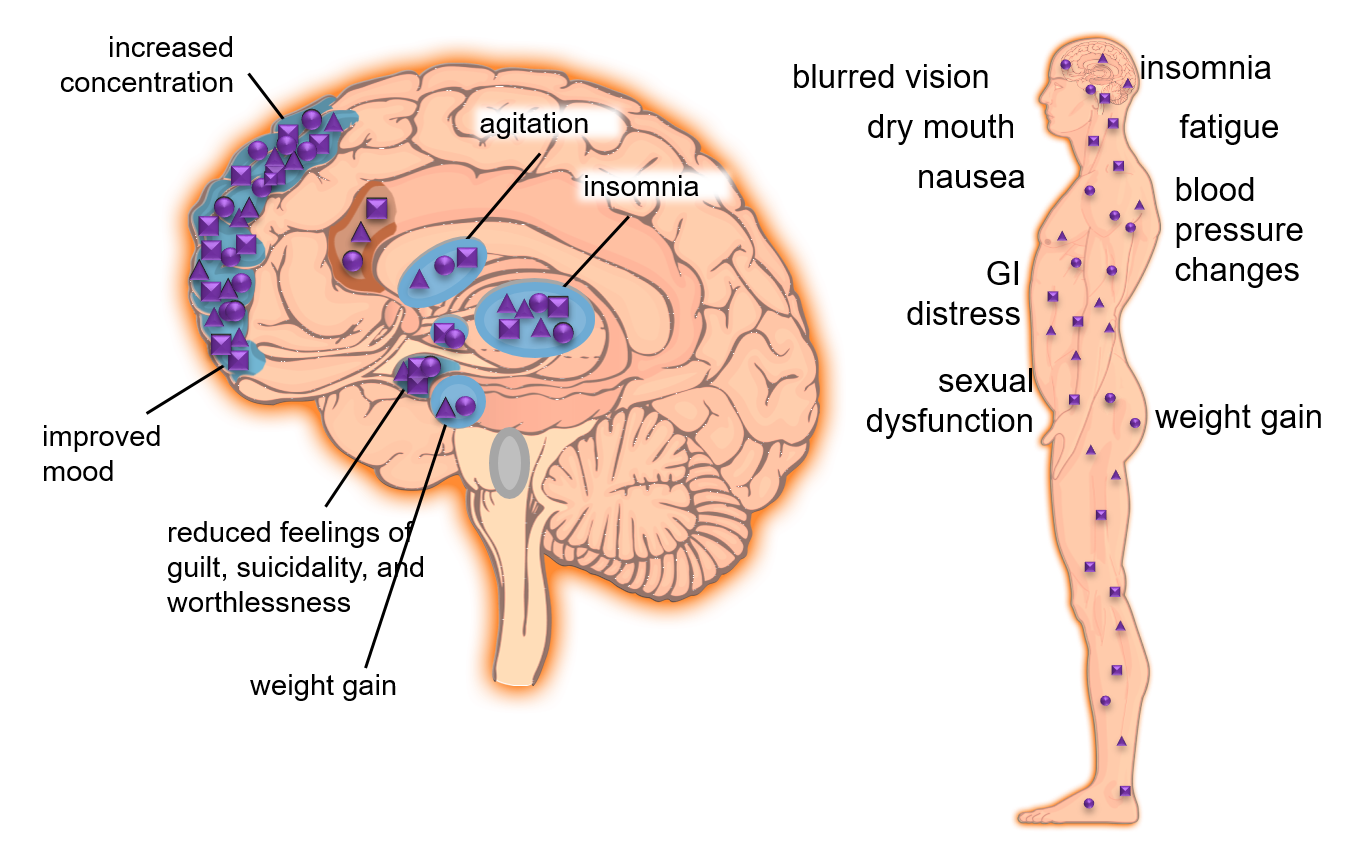 The side effects of anti-depressants are numerous.

TMS isn’t just used to treat depression. Since the pulses can target different areas of the brain and the configuration of those pulses adjustable (scientists have discovered that modulating pulse frequencies has an effect on the change in neuronal activity), it stands to reason that it will show promise for treating other physiological or neurological conditions. In fact, TMS has catalysed a wave of clinical trials around the world that explore its efficacy in diverse disease states including autism, epilepsy, migraine, tinnitus, stroke recovery, schizophrenia, insomnia, Parkinson’s and Alzheimer’s disease.

If you’re considering TMS therapy, our experienced clinicians will work with you to formulate a holistic treatment plan with your values and goals in mind. You can discover more information about TMS therapy and if it’s a right fit for you over at the TMS Singapore website.