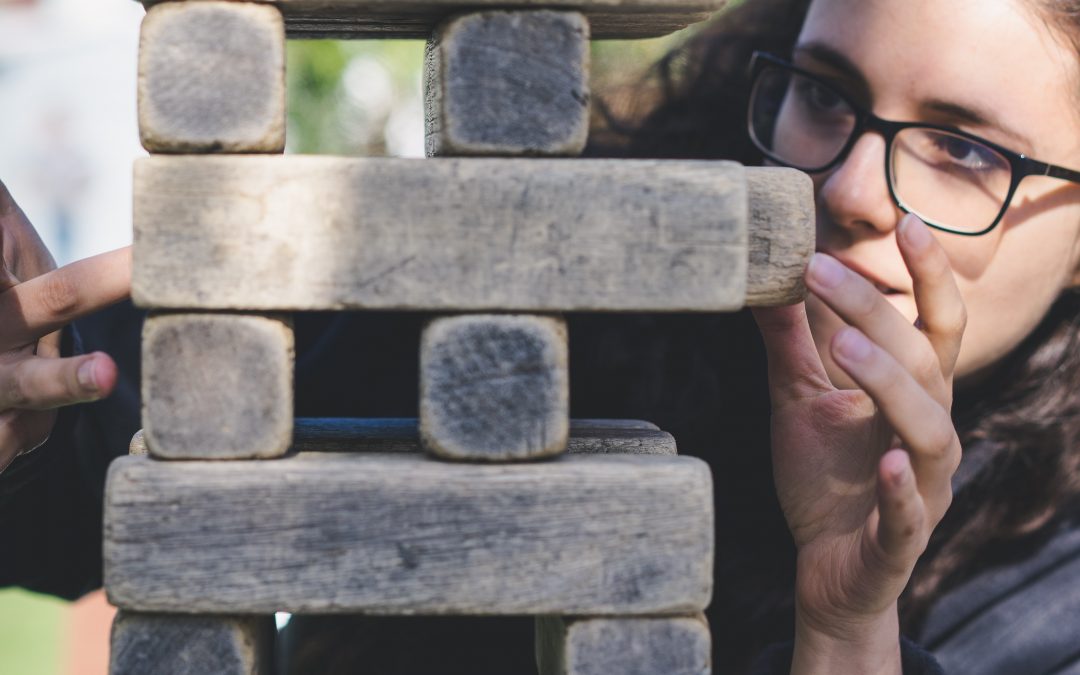 Overcoming The Fear of Failure

At its most elemental level, people avoid the risk of failure for one simple reason – it hurts. Every single person has experienced failure. If you were to interpret failure by its definition in the dictionary, “the neglect or omission of expected or required action”, wouldn’t you, as a child, have stumbled along the way to achieving those long strident steps you take when strutting along the sidewalk? Yet, nobody feels ashamed of failing to learn to walk as a toddler. Why’s that? You could say that no-one in the right mind would expect that of a human child – we aren’t deer, or gazelles that need to shake off the afterbirth and walk – or risk predation. Our success as a species which put us at the top of the food chain negates that need. Fear is a function of the amygdala, yet failure isn’t. There’s a distinction here that we need to be mindful of. If you’re a parent or have access to YouTube, you’ve probably noticed that there’s an innocence in children that can be quite uplifting to watch, as they try multiple times to succeed at a simple task. They don’t puff their cheeks out and sigh in despair, or bury their heads in their hands. At most, they demonstrate frustration.

Shame is learned behaviour that children integrate into their developing moralities, either from being taught or through observation. Studies done on athletes have shown that perceived parental pressure (or pressure from authority figures) have deleterious effects on how sportspeople experience and interpret failure. Simply put, the fear of failure is a construct of how societies function. For some people, the avoidance of shame that failure brings weighs too heavily on them, and that is the crippling fear of failure. Dr Guy Finch puts this rather more succinctly: “fear of failure is essentially a fear of shame”. How then, do we begin to become more self-aware in the face of these deeply ingrained avoidance mechanisms to start building our best selves?

Evidence-based science suggests that the most efficient way to bring oneself out of the debilitating spiral of negative self-talk – one of the most insidious culprits in perpetuating avoidance based behaviours that stymie growth – is Psychotherapy method, Cognitive Behavioural Therapy (CBT).

After all, overcoming fear of failure is all about reversing negative thought patterns, and Cognitive Behavioural Therapy (CBT) is designed to help you identify the underlying belief that causes a negative automatic thought (which in turn guides the feelings that come with it).

With the help of a qualified mental health professional, which can be anyone from a trained psychologist, psychotherapist or even psychiatrist, you can be empowered to break the circuit of the pervasive vicious cycle of negativity that prevents the unfettering of fear of failure’s heavy chains.

For instance, think of each deeply held criticism that you can’t let go of as a block in a Jenga game with your friends and the tower represents your thought life as a whole. Even though you’ve suffered through failure after failure, you can’t seem to jettison them from your psyche. Can you imagine a game of Jenga that doesn’t end in peals of laughter? It seems that some re-evaluation is needed to turn the way you handle each soul-sucking gut-punching failure from the darkness of your room. The grip of negativity steadying your trembling hand, an extension of your mind, putting each block up on autopilot because you believe you are not good enough. Instead, we suggest turning the lights on, invite someone you trust into your sanctum of despair, to play the game of Jenga with you. As you ease into their presence, you’ll begin to notice that the tower doesn’t look so intimidating anymore. It’s no longer just a congealed mess of all your shortcomings and toxic thinking, but a simpler thing that can be deconstructed. If each block represents a negative conviction you have about yourself that is too painful to touch, reach for the piece that looks more well-shorn and polished (which represents a perceived positive character trait or accomplishment that you hold dear). Put it back on top of your tower. It is yours, isn’t it? Or perhaps let your confidant handle that splintery block.

Of course, we all know that Jenga isn’t all laughter and grand gestures. There’s physical tension and the cogitation of making the right choice so the tower doesn’t crumble prematurely. Maybe you aren’t too good at Jenga. That’s fine. But if you start thinking of this special game of Jenga as a collaborative effort instead of a competitive one, you’ll start getting the picture. Who would you like to invite to collaboratively play a game of Jenga?