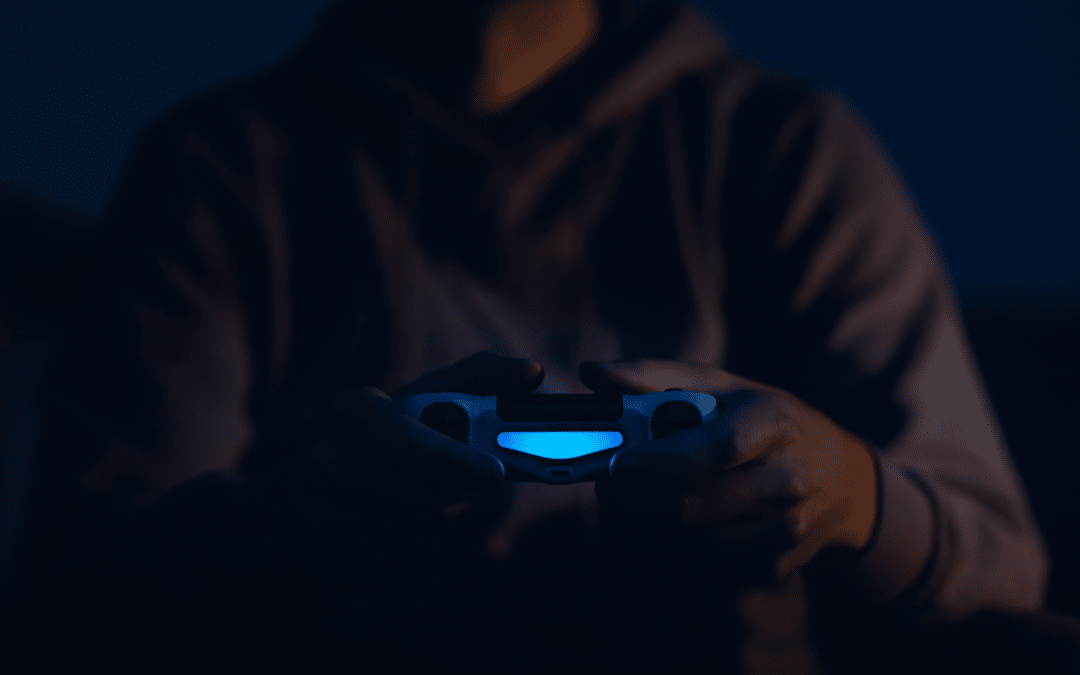 Gaming Addiction: What It Is and How Can You Self-Regulate?

Predictive algorithms, the creation of alternate realities in which we are unlimited by the constraints of the real world we live in – such methods are extensively practiced by the gaming industry to draw players in. Gaming is undeniably a popular and widely-adopted mode of de-stressing, but how much is too much?

In May 2019, the World Health Organisation officially recognised “gaming addiction” as a mental health condition. It is diagnosed when a person displays a gaming behaviour pattern that causes significant disruption to their daily life for a period of 12 months. Meanwhile, a study showed that Singaporeans aged 18 and above spend a weekly average of 7 hours and 26 minutes playing video games, and that approximately 10 percent of Singaporeans game for more than 20 hours per week. This ranks us as the highest in Asia, and third highest in the world, falling only behind Germany and the United States.

What leads these addicted individuals to their compulsive gaming behaviour? Besides the prevalence and ease of access to games on various gaming platforms, video games often act as a form of escapism for many players. As a shining proponent of the alluring, edge-cutting virtuality, games allow for players to throw themselves into a virtual landscape that is contrasted from their – comparatively –  mundane everyday lives, and can serve as a distractor from real-life problems that they are unconfident or reluctant to face. Moreover, it can be easy to fall into the trap set by game creators. Game designers construct games in a way that applies principles of behavioural economics as well as psychological mechanisms to explore stages and levelling up processes that trigger the brain’s reward system. In-game statuses matter a lot to gamers – the higher the rank you possess, the more pride and self-esteem you hold, knowing that you can show it off to your friends or gaming counterparts. As a result, individuals are often inclined to continue striving to climb the virtual hierarchy.

Naturally, excessive gaming has its consequences. When an individual develops a gaming disorder, his lifestyles can be disrupted in more ways than one. What is also important to take note of, is that the harmful effects of gaming addiction is not only limited to the individual alone, but could also affect the people in his or her social circle. Some of these adverse effects can include:

Gaming addiction is a serious matter, and can be degenerative if not addressed in the early stages with the initial symptoms and signs. Habits, including unhealthy gaming habits, can be formed anytime between 1 to 3 months, and it will be significantly easier to curb such self-destructive behaviour the earlier we try to tackle it.

While we are concerned with the various health risks and conditions commonly associated with gaming addiction, we cannot deny that video games are also undoubtedly entertaining and can be a good way to de-stress. However, as the risk of gaming addiction increases with increasing time spent gaming, what we want to advocate is moderation, rather than complete avoidance. With that said, if you are someone who is battling gaming compulsion, try to keep the amount of time spent gaming under control by setting time limits for play and stick to them. If possible, try reducing your playtime gradually by setting a timer on your phone, or use softwares such as ‘Cold Turkey Blocker’ to help you do this by blocking access to websites or applications so that you can get offline when you need to.

Like other forms of addictions, don’t try to go cold turkey at one go. Stopping altogether may cause you to feel as though there is a huge void in your life, hence increasing the likelihood of a relapse instead.

Facing your addiction alone can be a daunting and lonely experience. If it comforts you, try joining peer support groups or online communities where like-minded people are going through the same experiences. One example of a global online video game support community would be ‘Game Quitters’, a forum specially designed to help gaming addicts connect and support each other on their road towards a normal life. And of course, don’t be afraid to go for professional help for addiction treatment like counselling or psychotherapy (therapy) if things get tough. Choosing to struggle alone is never a sensible option.

Photo by Patrik Larsson on Unsplash 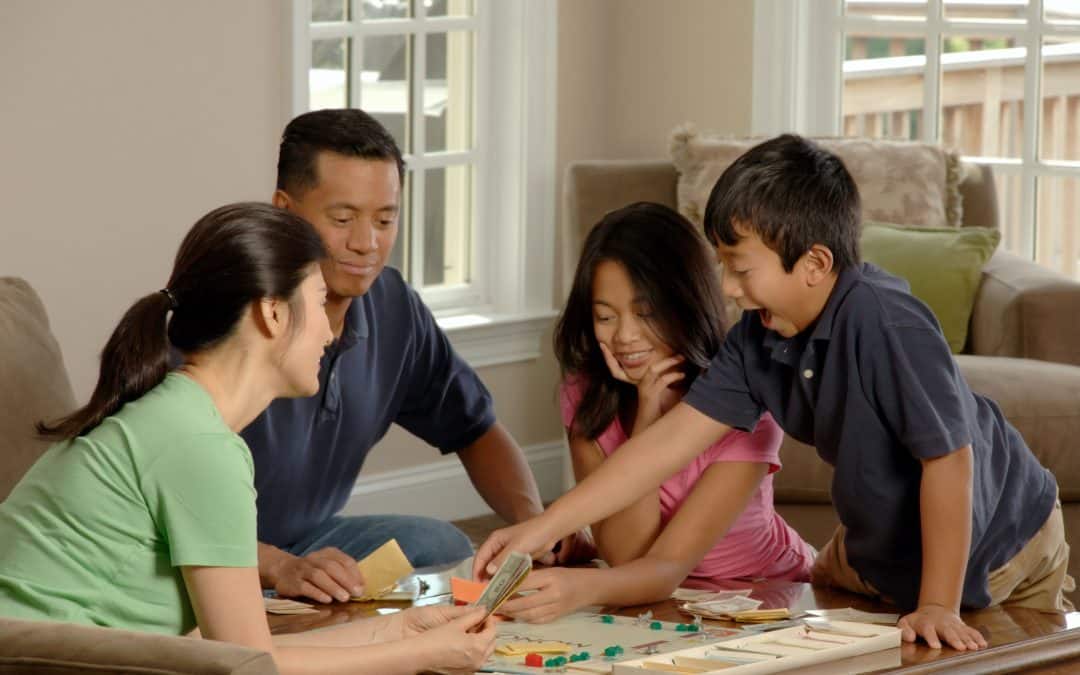