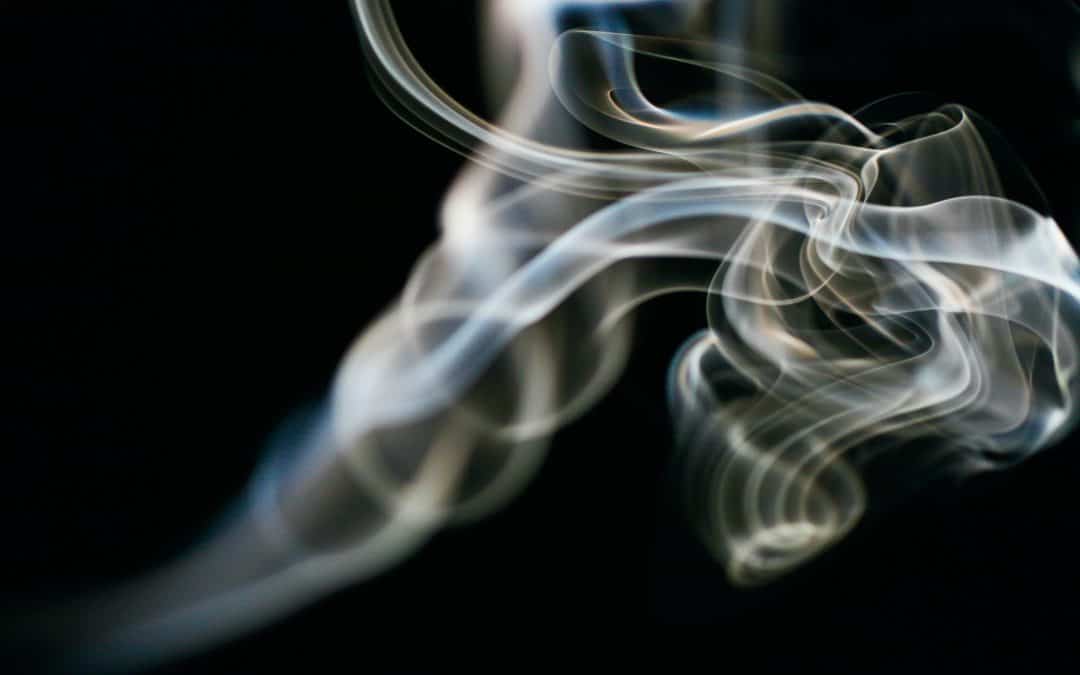 Treat Smokers with Compassion – Why Quit Smoking is so tough

To non-smokers and those who have an occasional cigarette at a party or outside a bar, it is baffling why smokers just can’t simply quit. What’s the big deal?

If you think this, then the conclusion may be: “well they just don’t want to quit”; or “they are uneducated, and don’t know how much damage they’re doing to themselves and those around them”; “they have no conscience” or “they have no self-control”.

The problem with these conclusions is that the scientific evidence doesn’t support them.

A majority have tried to quit multiple times – and about 40% are still drawn to smoking -even after losing fingers and toes to gangrene, or lungs to cancer and COPD, as a result of smoking. Many suffer heart attacks, mouth, throat and colon cancer, or labour under serious diabetes problems; some even lose their close relationships with their families.

They wish that if only they could quit, their lives would be so much better – yet they continue to smoke.

So, there is more to the compulsion to smoking than meets the eye.

Perhaps kindness and compassion for smokers may be a more rational reaction – than dismissal, frustration, irritation, anger or contempt?

There are very good reasons why the chemicals in cigarette smoke are so compelling – and it’s to do with our brains and our bodies. It’s not a mystery.

In addition to nicotine, there is another substance, in smoke, that creates a potentially “pleasant” psychoactive effect.  It is a monoamine oxidase inhibitor – which results in chemicals in the brain staying longer in the space between neurons and firing those neurons.

And the effect the smoker feels? Well, there can be numerous combinations of “positive” effects.

Those smokers who feel down, moody and unmotivated, may feel a pleasant “lift” or “boost”. Anxious, fearful and nervous smokers, may feel calmer, and more able to think straight. Smokers who are tired, sleepy or lethargic, may be able to focus, concentrate and pull themselves out of their procrastination.

Smoking helps some people become more energetic, have better reactions times and become more effective or efficient. Smoking enables people who are mentally tired with work or constant rumination, to feel like they are taking a break and “relaxing” from their thoughts. They can just let their minds gently wonder. They may even feel that after their “reverie” with a cigarette, they have managed to solve a problem that they have been grappling with.

Some people use smoking as a bonding experience. Ironically, all the community stigma that surrounds smokers makes some feel like a “band of brothers and sisters”, as they stand outside in smoking areas or in smoking rooms. It enables instant connection and the sense of “belonging”.

In short, the effects of smoking depend on how you are feeling in the moment.

Insidiously, mental illness and other addictions result in many becoming vulnerable to smoking – either to cope with: their illness; the difficult side effects of their medication; and the social stigma against mental illness addiction that so oppresses and shames them.

By way of examples, ADHD, schizophrenia, bipolar disorder, anxiety and major depressive disorders, and personality disorders, can all result in life-long suffering – that smoking may appear to “take the edge off”.

There is now persuasive research that some people are more genetically susceptible to being addicted to cigarette smoke. They may get more of a “buzz” from it, they may be more tolerant to its side effects, the effects may wear off faster, and they may feel the withdrawal effects (when not smoking) more keenly. They may have more trouble starting to quit – and staying quit.

There are many other vulnerability factors as well: adverse childhood events (which afflicts 2 out of every 3 Singaporeans); traumas; family and peer modelling; rebelliousness, isolation and loneliness, financial distress, problems in relationships and at work; and many more factors, may all conspire to lead smokers to smoke daily.

Once they smoke enough cigarettes for long enough – the brain changes, it becomes “hijacked” by the smoke.

Luckily – there is a solution. Smokers now have access to psychotherapy, nicotine replacement therapy, quit smoking medication, and any number of other tools to help them on their quit journey. In other countries, new nicotine delivery technologies like e-cigarettes and heat-not-burn are being improved and refined – and they are much safer than smoking.

Smokers deserve our respect and compassion in their struggle with cigarettes. And they don’t have to do it alone. So that the help-seeking and quit smoking load can be lightened.