The Online Environment (Internet) and Suicide 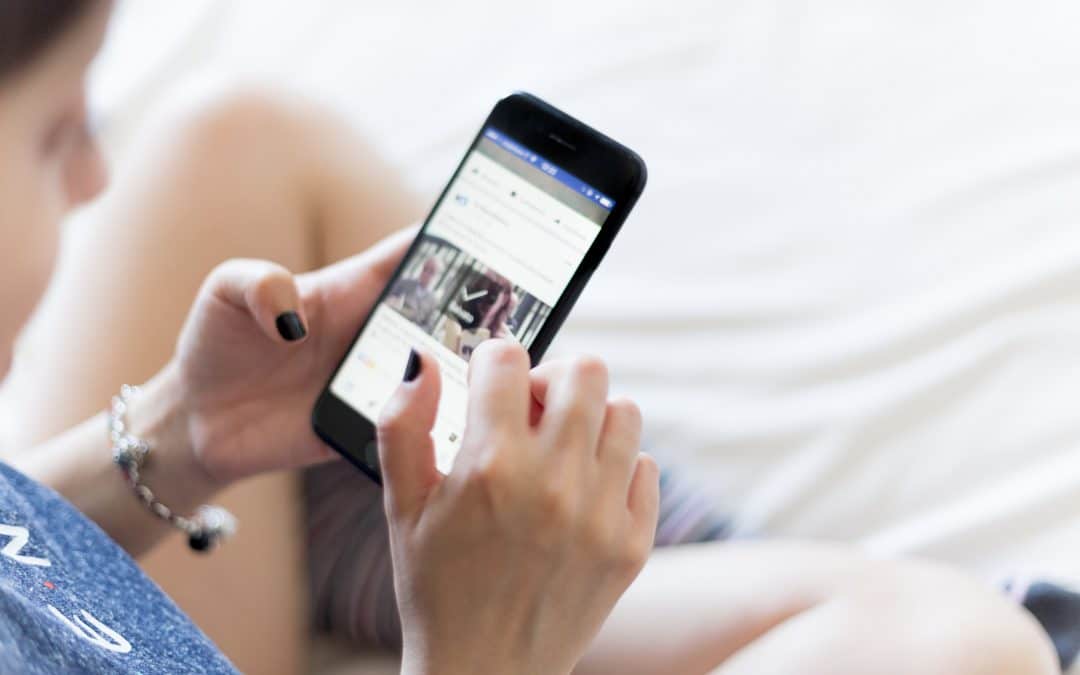 Thanks to the Internet, a global communications network, thousands of host servers worldwide are connected, making instantaneous and interactive sharing of information effortless and uncomplicated. But is the ease of access to information necessarily a good thing? There is increasing evidence that the Internet and social media may influence suicide-related behaviour, and hence the freedom of information may do more harm than good.

The Internet and social media have become fundamental in the way many people communicate and share opinions, ideas, and knowledge – alongside a multitude of information on the topic of suicide that is readily available. Social media coverage of celebrity suicide, which is unfortunately on the rise in current times, increases the risk for prosuicide behaviour of vulnerable individuals. One concern is the contagion effect where people are triggered to act as a result of learning of the death or self-harm of others that they identify with or admire. The glamorising of such stories can normalise suicide and present it as acceptable and unproblematic, leading to a rise in imitational suicides. The Internet also provides a source of information for people to obtain how-to descriptions of suicide and lethal ways of killing themselves.

But that’s not all there is to it. As we dig deeper, we find that the Internet also allows for cyberbullying, the formation of suicide pacts, and even suicide challenges including the infamous ‘Blue Whale Challenge’ – the Internet’s deadliest suicide game. Youths, in particular, are the ones most vulnerable and susceptible to caving into such pitholes – the very generation that is possibly the most in touch with the Internet. Suicide is the shortcut that a large proportion of people with mental health conditions (e.g. depression) succumb to if they aren’t able to cope well – yet, it isn’t an issue that we address much. To look out for one another, we should try to understand how these pro-suiciders think and act, to help them through their difficulties as fast and as much as possible.

There are mainly two categories of suicidal internet users – “Lower Severity Use” and “Higher Severity Use”. These categorial names refer to the extent to which these individuals use the Internet to find out about the act of self-harm or suicide. People that fall under the “Lower Severity Use” category are usually just conducting “pessimistic browsing” – a stage in which they are still uncertain about suicide, but are distressed enough to want to know more. They mostly navigate through the web haphazardly, trying to find stories or others to whom they can relate. They enter broad search terms, and randomly click on whatever appears at the top of their newsfeed. In summary, these people are still struggling to make sense of their feelings. However, a critical distinction between this group of individuals and the other is that people under “Lower Severity Use” actually flit between prosuicide content and online sources of help. Their uncertainty regarding suicide enables them to be more open to rethinking their actions, be it joining online peer support forums or attaining self-help resources. Perhaps the broad search terms they enter on Google could have also played a part in uncovering various methods of treatment.

Unfortunately, this has been proven otherwise for those who fall under the “Higher Severity Use” category. Individuals in this group are much more troubled and perturbed – so much so that they conduct “purposeful researching”, and are no longer as open to receiving online help. These people turn to the Internet to identify, evaluate and choose suicide methods. They research and learn about the effective implementation of each plan, and subsequently acquire the means to carry out the suicide attempt. Part of their research also includes evaluating different factors such as the speed, effectiveness, pain level and technical instructions for them to carry the suicide method. What types of household items can be used for suicide? How much drug constitutes an overdose? What would be the appropriate height to jump to death? Such thoughts fill the heads of these individuals, and the same things are searched up online for them to make a successful suicide attempt. Regrettably, a handful of them also makes use of websites that were never meant to encourage suicide, some of which include professional websites such as WebMD. The published notes on symptoms of overdosage etcetera on such sites could lead some individuals to deduce the amount needed for a successful suicide attempt. This, coupled with the ease of purchasing medications over-the-counter or online, could very well lead to undesirable consequences.

You might wonder, is there a link between the two categories? The answer is yes. Many a time, people start with “pessimistic browsing” before they move on to “purposeful researching”. The decision and will to pursue the act of suicide comes during the transition from former to the latter. The haphazard online navigation, or what was once considered rather “purposeless”, could become addictive. These sensitive and vulnerable individuals could find themselves roped into a cult of negativity, being enticed and increasingly drawn to the provoking and graphic content online. Subconsciously, they will start searching things up more frequently, and their suicidal thoughts and motive escalate. Eventually, they will find themselves under the “Higher Severity Use” category.

Above all, we should be concerned with protecting our loved ones. If we sense that a friend or family member is contemplating suicide or is vulnerable to the suicide-promoting influences of the Internet, seek help from a professional i.e. a counsellor, a psychotherapist or psychologist, immediately. As time passes, there is a higher chance that their initial help-seeking thoughts will be displaced. They will start validating their self-harm and suicidal thoughts and will expose themselves to more suicide content. Suicide isn’t okay, and should not be portrayed as an acceptable response to distress or difficulties. Never downplay the seriousness of suicide and delay help. Trust me; You will be doing anyone at-risk a vital service by persuading them to seek professional assistance.

Photo by Oleg Magni on Unsplash