To Forgive Others, Is To Set Myself Free - Promises Healthcare
 ENQUIRY 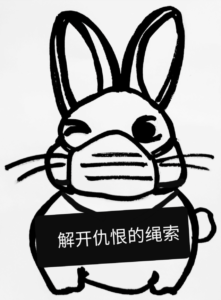