When things fall apart: Red flags in a failing marriage 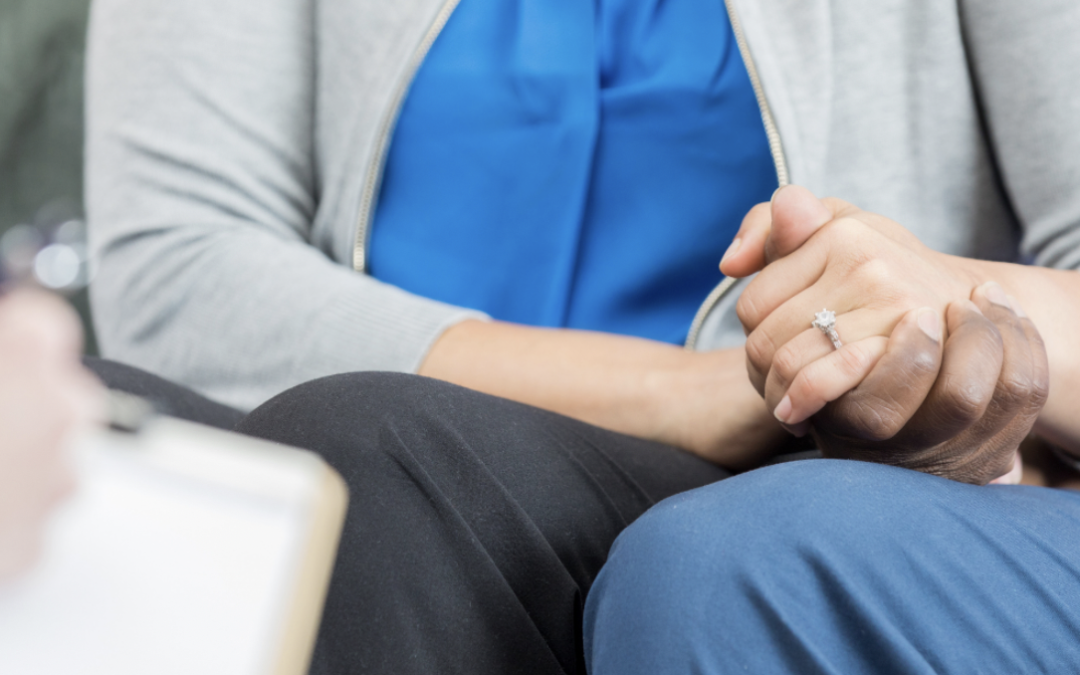 Winifred Ling, spoke with thehomeground.asia about failing marriages. Read on to find out her thoughts in the article below.

In Singapore, the law states that there is only one reason for divorce to be granted – the irretrievable breakdown of marriage. Currently, this must be proven by one or more of five facts: adultery, unreasonable behaviour, desertion, separation of three years with consent, or separation of four years without consent.

A sixth fact was recently introduced as a proposed amendment to the Women’s Charter, divorce by mutual agreement of the irretrievable breakdown of the marriage.

This amendment enables couples to take joint responsibility for the breakdown of their marriage. Mr Ivan Cheong, a partner in family and divorce law at Withers Khattarwong, notes that the changes would benefit more couples who wish to go their separate ways amicably, and do not want to have to find fault with the other party’s behaviour to obtain a divorce.

“Often, the act of having to list out the faults of the other party as a means of seeking dissolution of the marriage increases animosity, and may result in each party trying to pin fault on the other,” says Mr Cheong.

While Mr Cheong welcomes the development, he adds that he doesn’t think divorce rates would increase simply because of the introduction of the option. “This option does not make it easier for parties to get a divorce, or render divorce as the default option simply because parties have minor disagreements in their marriages”, he says, pointing out that certain safeguards will be put in place.

So, how do you know when it is worth fighting for your marriage, or when it is truly time to think about splitting up?

Red flags in a marriage

The late American author and journalist Mignon McLaughlin once said, “A successful marriage requires falling in love many times, always with the same person”.

But what if that fails to happen?

These recurring problems could even get worse, if left unacknowledged.  Here are some warning signs to look out for.

Arguments happen in all marriages, even healthy ones. But there may be situations where the couple can no longer spend time together without constantly getting into arguments and would rather be physically apart from each other as much as possible, says Mr Cheong.

“It’s a major red flag where couples refuse or are unable to talk civilly with each other, preferring to spend as much time away from the other spouse as possible and where they start keeping separate households, either by living physically apart or in separate bedrooms.”

2. Lack of physical closeness and companionship

A lack of physical intimacy and physical affection, including hugging, kissing and holding hands, can be signs of greater problems to come. It could start off with reasons such as busy work schedules, being preoccupied with the children or household matters, or even a major event such as the loss of a close family member.

However, these could easily lead to spouses getting habituated to the momentary dry spell, and start feeling increasingly distant from one another. Over time, either spouse may begin to experience abandonment issues.

3. Being emotionally checked out

Another major red flag is a lack of awareness, interest and knowledge in what your spouse is doing. Ms Winifred Ling, a couples therapist and relationship coach with Winslow Clinic, Promises Healthcare, says that when you have checked out emotionally, you are “living a parallel life and see nothing wrong with it”. The person may feel alone in the marriage and yearn to regain independence by cutting off emotional connection with his or her spouse. “You stop making the effort to take the initiative to be kind. Instead, you engage in a ‘waiting and comparison’ game where you refuse to be the one to reach out to your partner but you want your partner to make the first move’.”

In such cases, Ms Ling adds, the couple has forgotten why they share a life together – and they engage in negative communications such as criticisms, contempt, defensiveness and stonewalling.

Abuse does not necessarily have to be a slap or a kick in the stomach. Besides physical abuse, there may be instances where a spouse controls, bullies, or even threatens the other party. Some signs include blaming the other for everything that goes wrong, throwing things when angry, constantly yelling at the other to make him or her feel small, threatening loved ones, or controlling the other party’s expenses, as well as who he or she goes out with.

5. Presence of a third party

Infidelity is a clear warning sign that the marriage is on the rocks. But third parties can come in other forms. Addiction – be it social media, alcohol, gambling, video games and so on, can easily become a third party in the marriage. You may find that your scrolling through Facebook and Instagram is putting a dent in your couple-time and relationship, or that you are constantly sneaking or making excuses to get a drink. If these actions make you feel guilty and make you feel like you are cheating on your spouse, it’s a huge red flag and a sign that your relationship needs help.

Is it time to say goodbye?

There may be situations where staying in the marriage is more detrimental to the psychological and emotional health of both individuals. Ms Ling explains that it can be exhausting for the couple to be “living a fake life”. “The dishonesty and inauthenticity will take a toll on them emotionally,” she says.

In addition, it can also affect other members of the family. There may be cases where the couple fights so much that the mental well-being of the children is compromised and they grow up in a high-conflict environment. “Some parents may also feel guilty about giving the wrong impression to their children of what a marriage should be,” Ling adds.

It remains to be seen whether the introduction of the option for couples to mutually agree to divorce will have an impact on divorce rates. But experts seem to agree that the change would be beneficial in that a long-drawn, acrimonious divorce process could be avoided. With the new option, the two parties would file as applicant and respondent, compared to the current proceedings where they would file as plaintiff and defendant.

Mr Cheong says he had previously received feedback from parties and other family lawyers that “having to recount past conflicts and play the ‘blame game’ by finding fault with the other party’s behaviour as a reason for the breakdown of the marriage causes further animosity between the parties.

Even more importantly, NUS sociologist Tan Ern Ser is of the view that a simplified track would surface what could have ended up hidden. He says, “It reduces the acrimony or the prospect of having to put up with a broken, through apparently intact marriage.”

He also adds one could argue that a broken marriage would lead to a divorce in any case, the only difference is not in the “divorce statistics, but in causing further hurt and pain”.

Recognise when you need help

But it doesn’t necessarily mean that your marriage is doomed, even if you have ticked off one, or more, of the above warning signs.

Research has shown that marital relationships can be repaired if both parties are willing to put in the effort to make things work, by addressing the hurt and pain, understanding each other’s perspectives and taking active steps to hear each other out.

Dr Wong and Ms Chan add that marriages need consistent effort and nurturing. They recommend a marital health check on a regular basis, for instance, once every two years, or in preparation for transitions in life, such as parenthood or career changes. It could highlight the areas of growth in the relationship and guide couples towards areas that may be causing tensions, and help nip any potential issues in the bud.

Research shows that couples wait an average of six years of being unhappy before getting help – by which time a lot of hurt and resentment has built up. Ms Ling urges couples to seek help at the first sign of trouble. “This can be as early as the first year of marriage when you notice that there are perpetual issues that keep surfacing and you simply can’t find ways to resolve them.”

If you think a divorce is the best option for you, seek professional help in guiding you through the process. Look at the motivation and reasons for the split and assess if the situation is salvageable or not, she says.

“Divorce doesn’t just affect the couple, it affects the extended family as well”.

*This article was first published on thehomeground.asia